“Pierre and Cedric KOUKJIAN, designers based in their studio SINCE located at the heart of the historical old town of Geneva, Switzerland.
Postmodern industrial creators working with talented european craftsmanship, At the core of their creativity is a constant research for new shapes and materials. 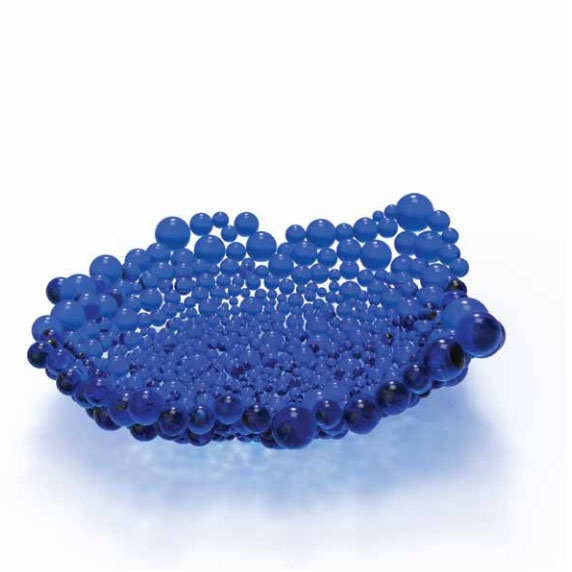 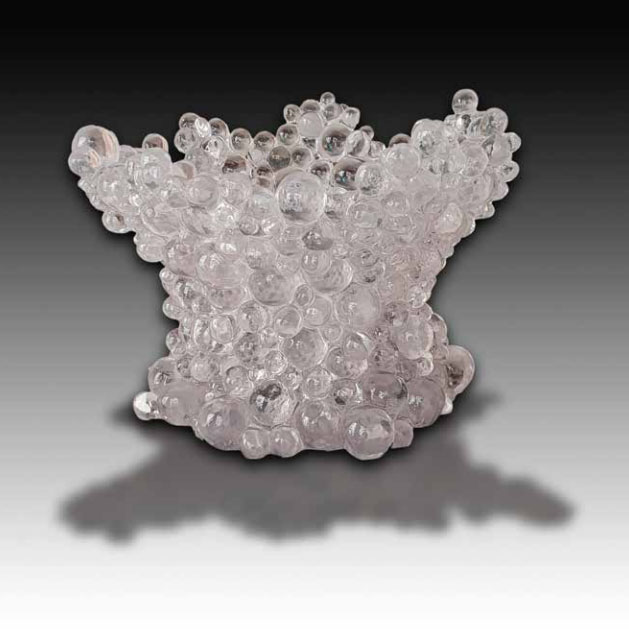 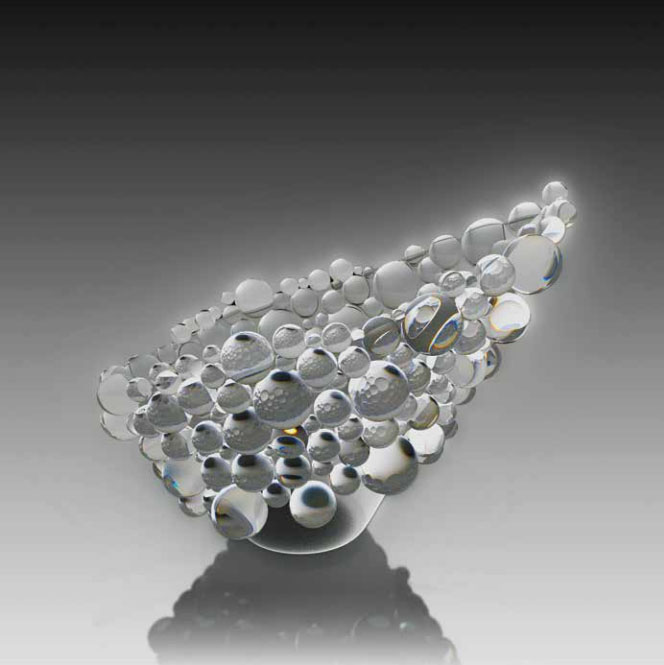 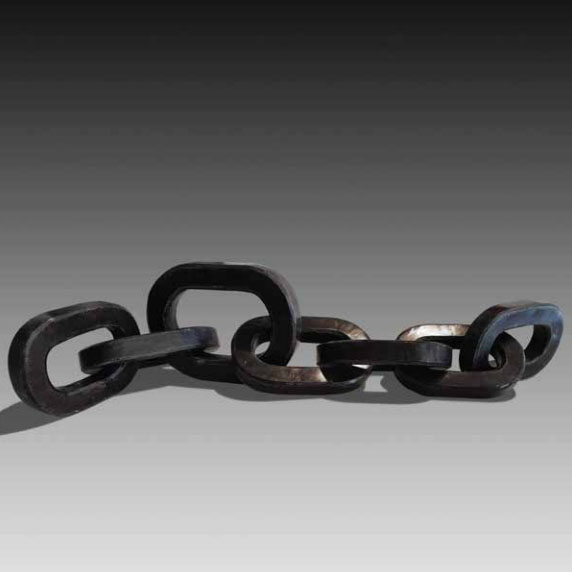 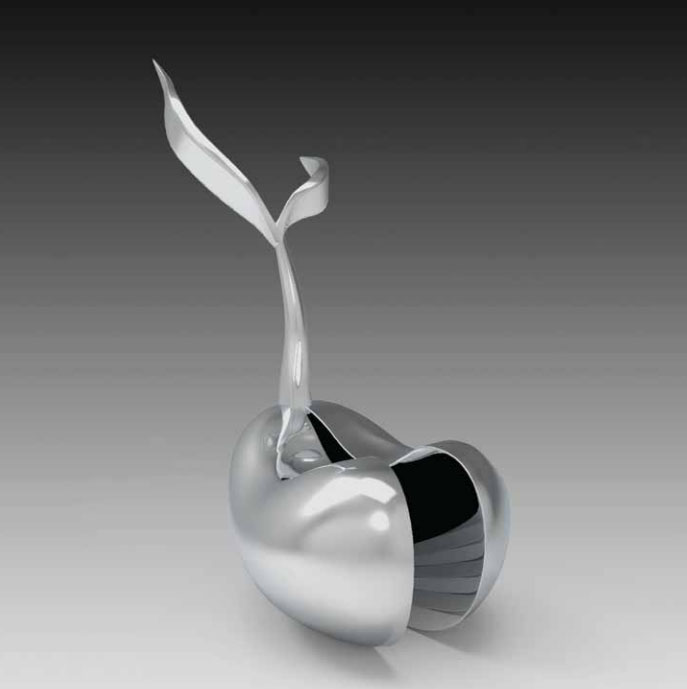 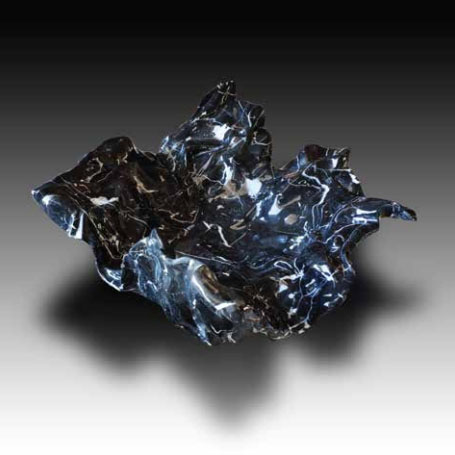 Pierre KOUKJIAN, conceptual artist & designer Working across a wide range of media, and common daily subjects , Pierre transforms well known materials and stories into artistic phenomena. His works are known for their strong character , primitive and yet avant garde with often provocative symbolic resonance. Transforming materials, such as hammered steel, titanium , industrial foam , brass, neon, glass….and giving them new use and meaning… Using his nomadic life experience as a source of inspiration , holding 3 nationalities uent in 5 languages, living around the World , gave him the ability to target some very global issues. Born in Beirut 1962 , Pierre was a teen with passion for drawing, when the outbreak of the Lebanese civil war forced him to leave his homeland in the late seventies. Pierre started life in Germany where he encountered many artist and designers and gained valuable experience and skills in design and sculpture . In 1990 Pierre moved to Paris, where he re-newed his skills. His work was immediately recognized by the most prominent private collectors, who acquired his most poetically daring erotic sculptures, a few pieces found their way to a private museum. In 1994 he moved to the far east living between Bangkok and Singapore, gaining a reputation in Asia, then in the late 90’s Pierre choose Madrid as his home.
Today Pierre works from his workshop in Geneva as a conceptual artist, in this city he found himself and coming out with concepts as hammered steel , cement with bronze sculpture, neon works, while still oil on canvas is his daily task. Pierre likes to give back to the young Artists of tomorrow by lecturing them at Colleges in Hong Kong, Paris and Madrid. 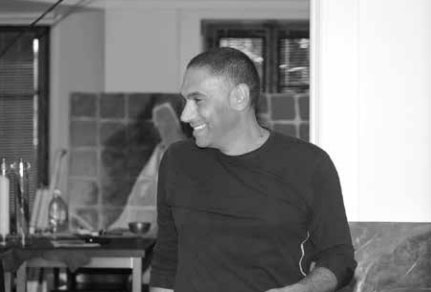 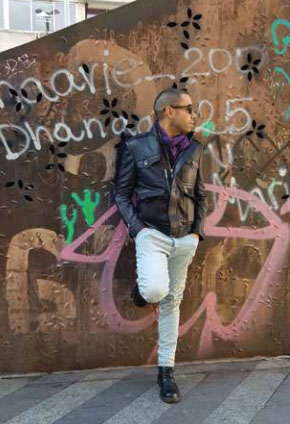 Cedric Koukjian – Born 1985 – Is a experimental industrial designer concentrating on sculptural works across multiple mediums and materials. From miniature carvings and metalwork to large objects. He now consolidates his creative work on the concept of the “Link”. A research on the idea of the bond expressed in multiple ways. He believes it is a constant exercise in exploration to materialise this ambiguous notion into a creation that can simplify its interpretation. Conducting his ideological research by exploring and living across multiple continents from Europe to the plains of the Himalaya and being exposed to cross cultural experiences he would have never thought possible. Ethnically, he is also an oddity. A blend from multiple culture. From the father side, Armenian and Phoenician. From the mother side, Roman, Assyrian and Greek. The ve major pillars of antiquity.
Cedric and Pierre KOUKJIAN, Father and son, founded and joined forces at SINCE studio, for their contemporary works, in the heart of the old town of Geneva, Switzerland. The link is a sculptural study on the concept of the bond. It is an exploration in how unity is primordial to the advancement of humanity. When the bond between a group whether it is a family, an association or humankind as a whole is intact we are then only able to advance and evolve. Once this cohesion is broken the entire strength is destroyed and there are only scattered pieces that cannot constitute an entity that is whole, strong and resistant. It is a continuation of the studies initiated by the ancient Greek philosopher Aesop who famously escribed the concept by stating “Unity makes strength, strife wastes” This is represented by the piece being an intertwined composition of 3 links, a
chain that can pull heavy weights and resist strong pressure that another structure although in the same material could not. The exibility of the chain allows it to adapt to many spaces and situations without giving up it’s strength, on the contrary it can be twisted, disconcerted recoiled and deployed at one’s request without compromising its force. It is an object that is pure fortitude as long as every link remains intact. It is this strength in the cohesion from the physical object that the experimental designer Cedric KOUKJIAN tries to associate with the concept that unity is strength. If the chain is unbroken it can endure great stress as a whole. However as soon as one link fails, the whole chain fails. With human beings the same ideology applies. Destruction is always started from a weak link that emerges from within and has destroyed from simple acquaintances to entire empires