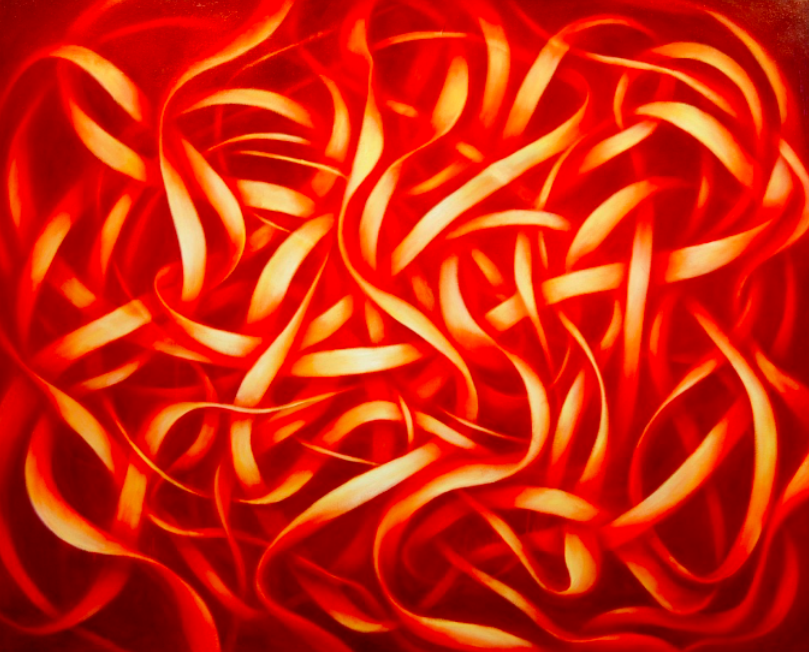 Shane Guffogg is one of the most gifted artists working in the United States today. During his early years,
(1989-1995) he worked as a student and Studio Assistant for one of the world’s most iconic living pop
artists Ed Ruscha.
Shane Guffogg’s career is gathering momentum at a prodigious rate and like his early mentor, Ed Ruscha,
he is now to be found exhibited in multiple museums across the US and in over one hundred collections.
Recently, Shane Guffogg has been expanding his audience base in Europe and most recently in Russia
where 73 of his works were exhibited at the Academy of Fine Art Museum in St. Petersburg last fall. This
exhibition will be followed by two shows in other major Russian museums. 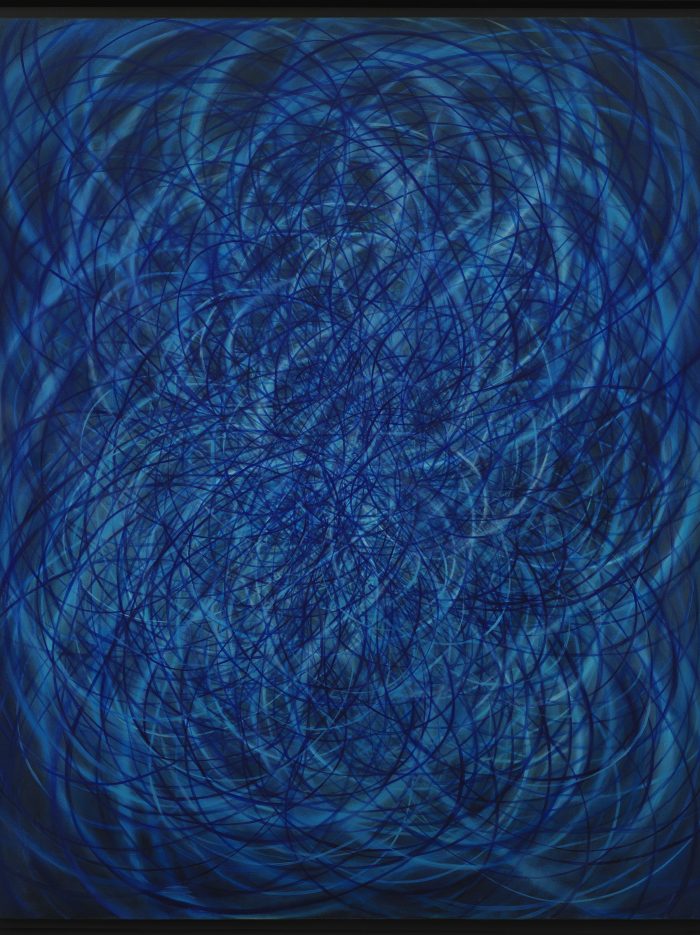 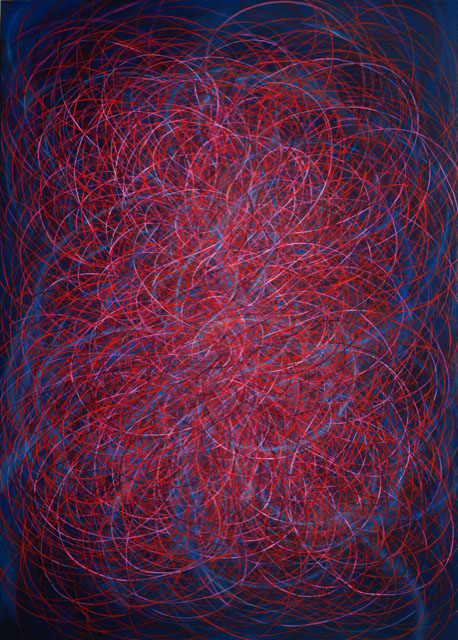 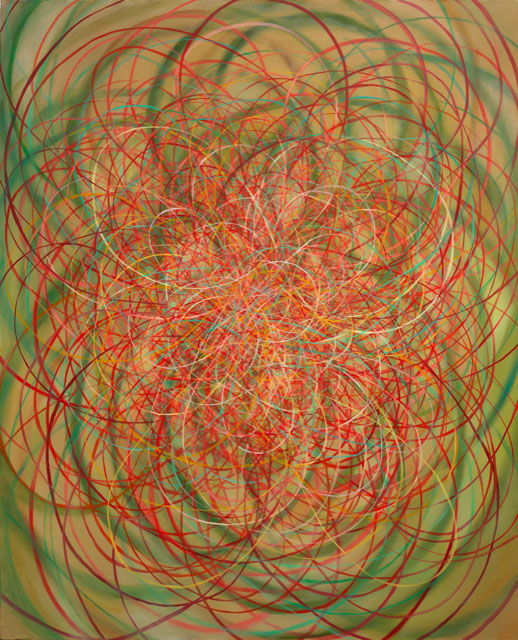 In 2015 the City of Los Angeles selected Shane Guffogg and Ed Ruscha, as the most representative living
artists in California, to be featured each one in one gigantic billboard in Hollywood as tribute to their talent,
In success and contribution to Art.

Guffogg was a student and studio assistant of Ed Ruscha who himself was the assistant to Sam Francis who was a disciple of Clyfford Still, 4 contemporary artists who have indubitably left their imprint in the Art History.
Shane, the youngest of the three living artists of these 4 generations of American Abstract Art painters, who have worked with Sam Francis and became Ed Rusha’s assistant, has also exhibited with these two artists and definitively is following the path of his famous predecessors with who his name has been often associated. 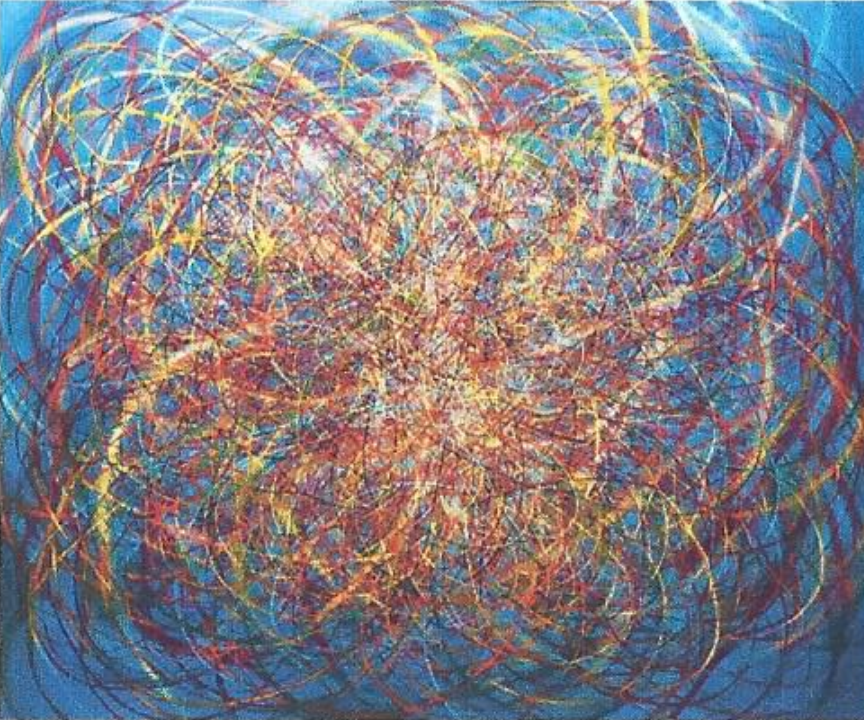