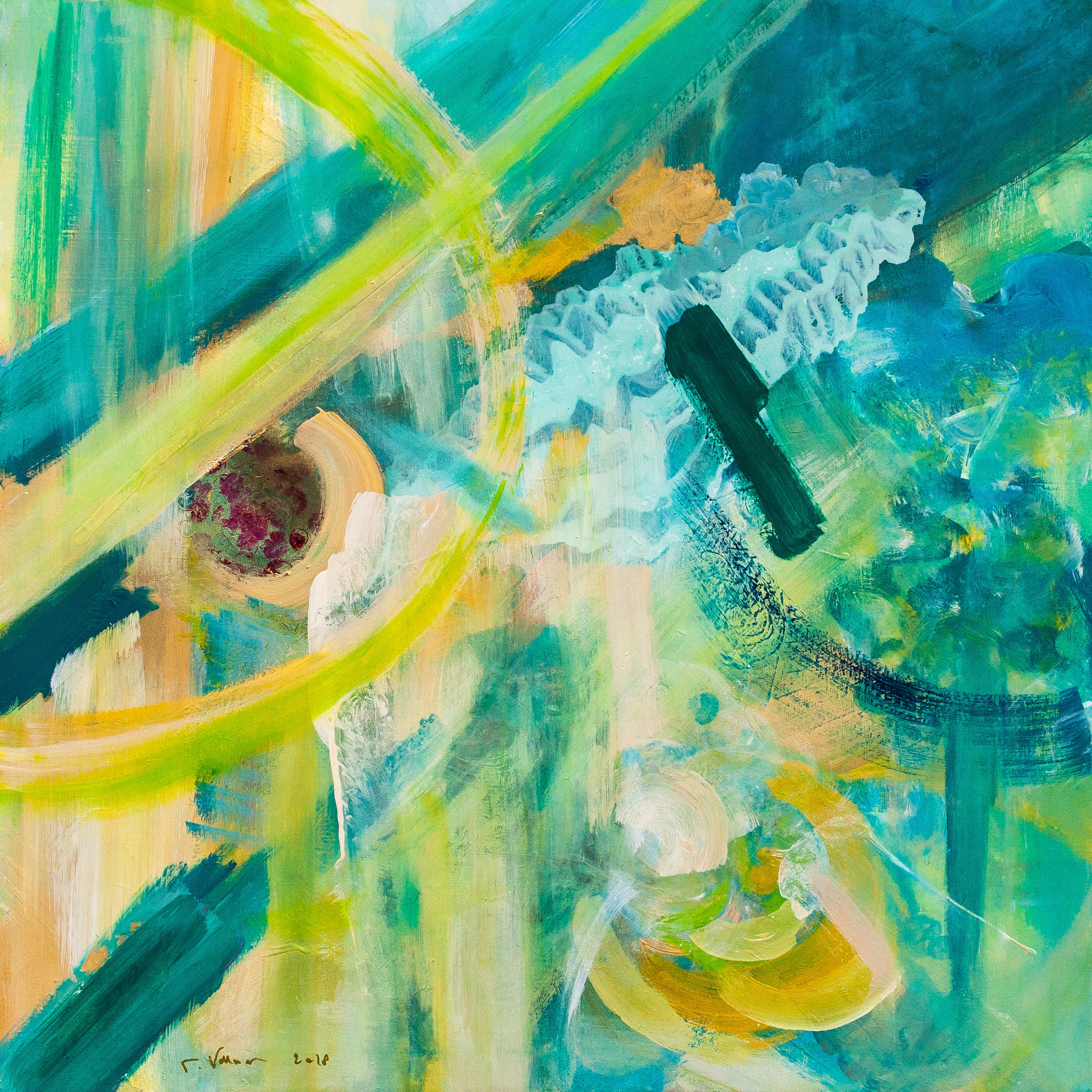 PATRICK VOLLMAR was already off the beaten track as a teenager, thanks to colourful and contrasting inspirations. After a short passage in the corporate world, he decided to take a path that he considered fairer and more in tune with his own values, by attending painting classes in the 80s. As a confirmed self-taught artist, he quickly realized that he could create freely by revealing his full potential. His expression of absolute idealism revealed an artistic fibre that promised a surprising and fascinating future.

​After a few practical workshops, Patrick opened his first gallery in the early 2000s, in the famous cultural village of Saint-Prex, on the shores of Lake Geneva, Switzerland. The following decade allowed him to reach out to the international sphere, where his exceptional creations were shown in the Italian galleries of the mythical and emblematic city of Florence, where several solo exhibitions were named after him, and where he was discovered by the famous Florentine art critic Giuliano Serafini. 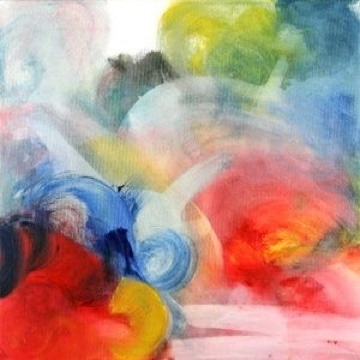 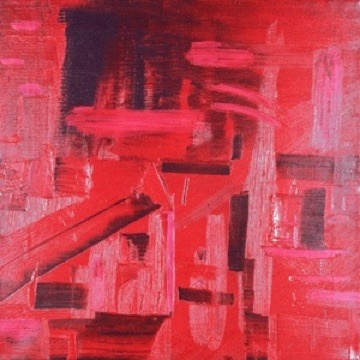 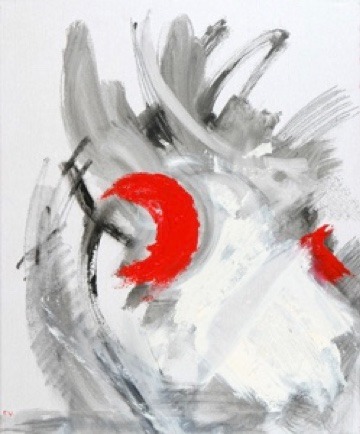 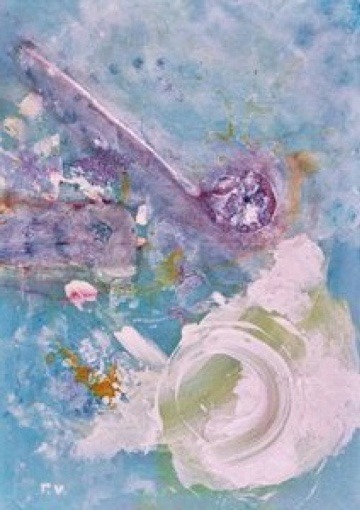 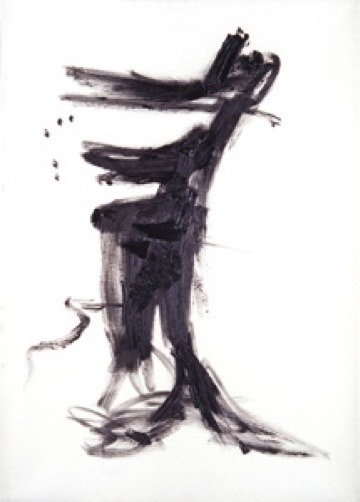 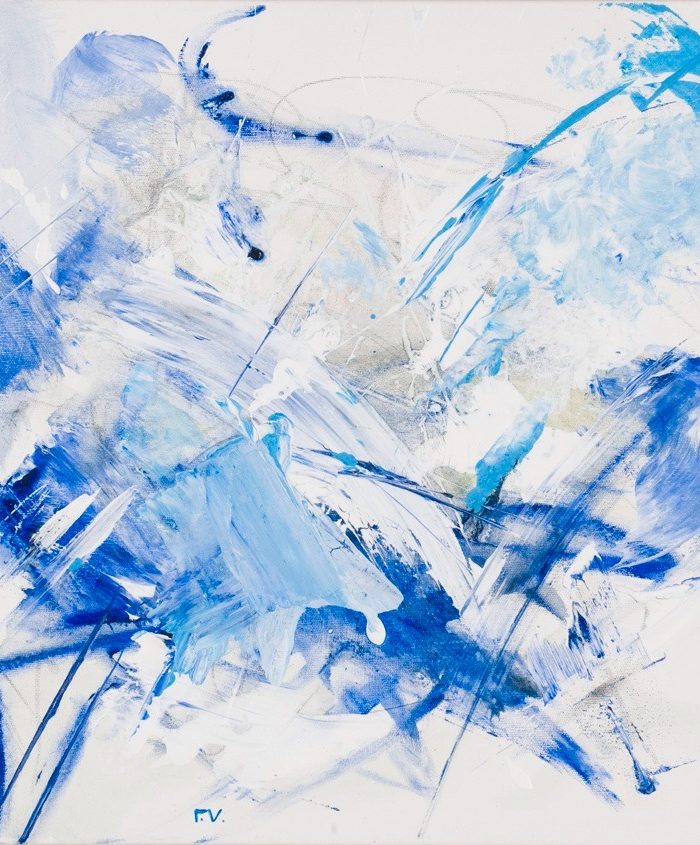 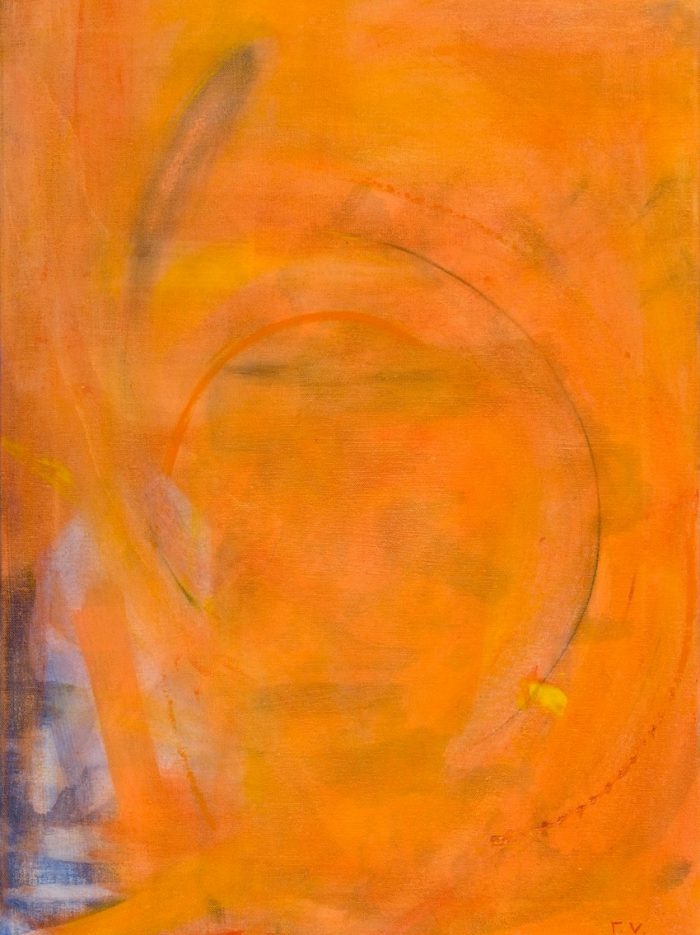 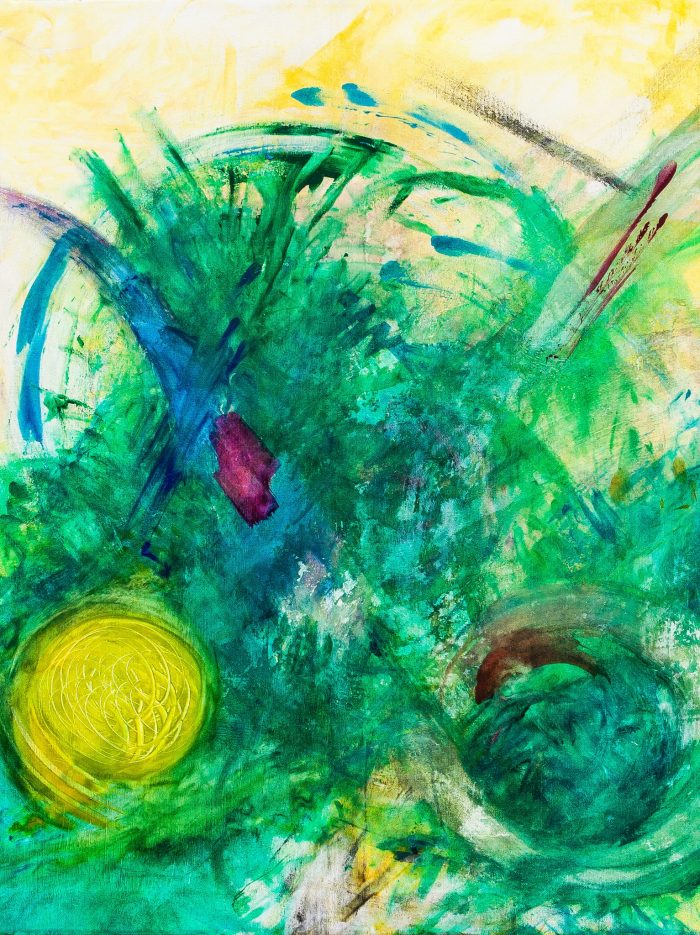 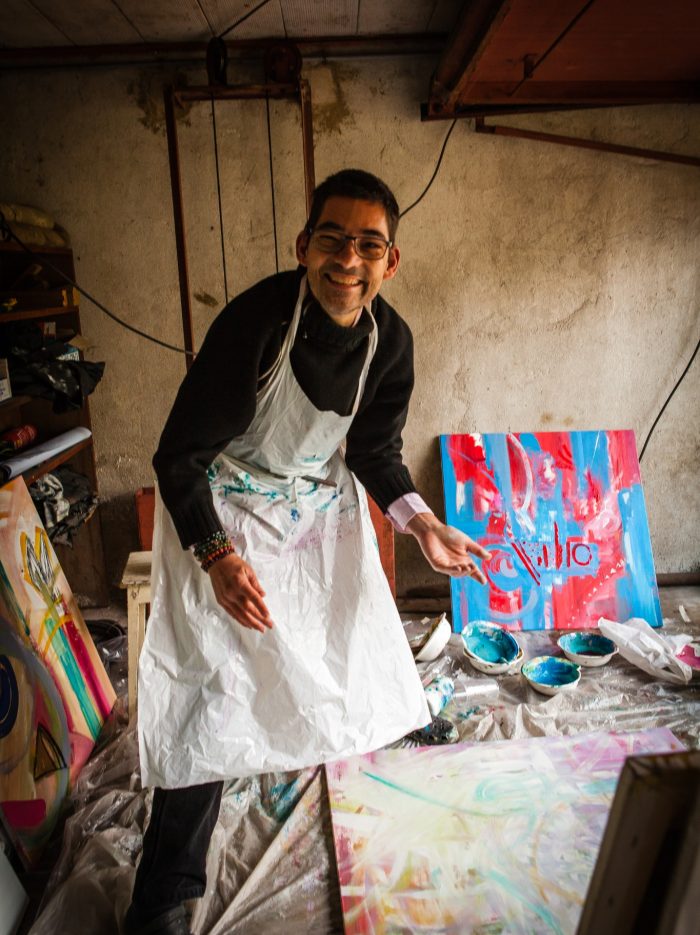